An inverter is often termed as the brain of a solar power system because it converts DC current obtained from the solar panels to AC current which is then used by your home/business appliances and it converts voltage received from solar panels to the desired amount of voltage needed by your each electrical appliance. Furthermore, solar inverters are the ones who export surplus electricity back to your power grid.

Because of their important role in a solar power system, it is absolutely necessary for you to select a right inverter. People generally spend good amount of their budget on premium solar panels but when it comes to inverters, they opt for a cheaper option. This compromises the performance of the entire system
Solar Inverters are considered as the heart and brain of the solar power system. These inverters are the main controller of energy supply and are responsible for the efficient functioning of the battery. They add fuel to the power and offer a plethora of analytical and diagnostic information regarding the grid stability levels, system issues and O&M crews identity. These inverters are the epitome of longevity and efficiency which is anchored by engineering competency and smart technologies.
A solar inverter is a smart device used for the conversion of direct current photovoltaic solar panel into 240V alternating current which could be used for an electricity supplier to operate different appliances. The unused electricity can be fed into electrical grid lines or to the housing storage. In order to have durable solar power systems, you need to have a high-quality inverter with the extensive cooling system in it. 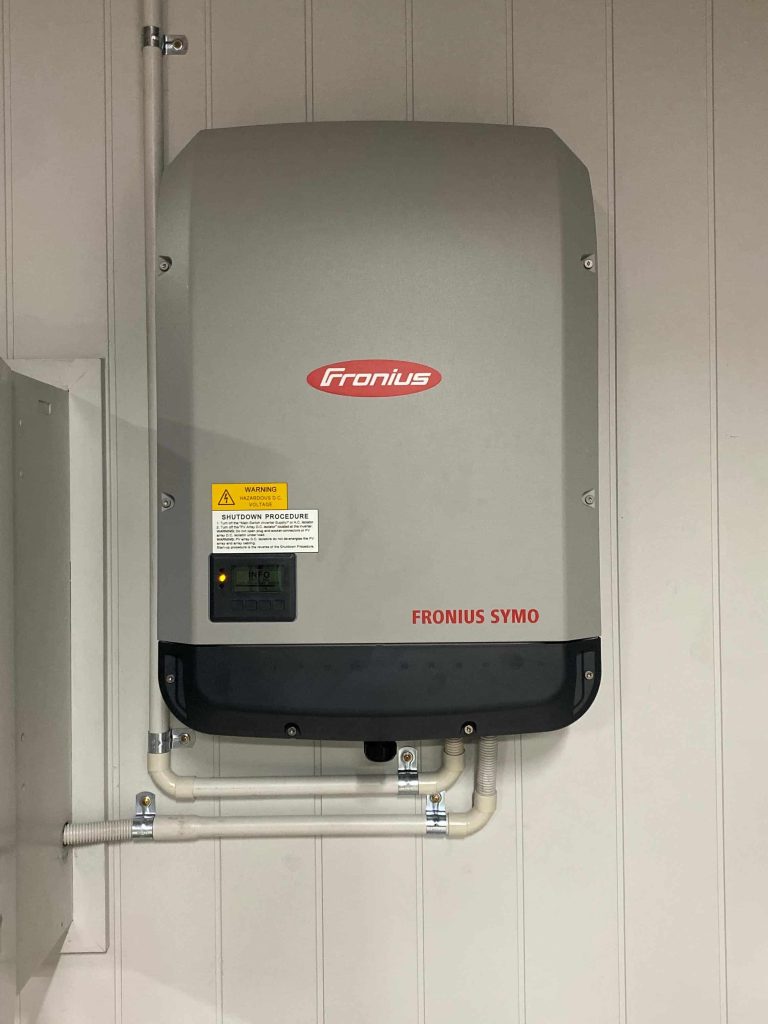 The solar power inverters have revolutionized the world of solar energy and SmartWare solutions that it has diversified its line of the business undertaking. Some of the high-definition solar inverters are discussed below: 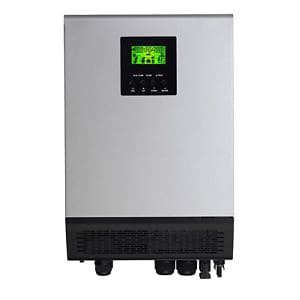 Hybrid inverters are the most top-rated inverters which extract maximum energy from the solar panels and enable a seamless solution for its users. These inverters offer an advanced combination of battery and standard string solar inverters. These multi-mode inverters utilize DC coupling technique in order to transfer the energy from the inter to battery plugins.

Also, these inverters are capable of increasing the self-consumption proportion of electricity which can reduce up to 70% of the total electricity cost. A hybrid solar inverter has advanced qualities such as 24 hours monitoring surveillance using which the customers can generate battery power reports on their smartphones or laptops.

As the name suggests, these inverters have numerous strings attached to a single inverter which makes it a more reliable source for energy consumption especially in the residential areas. Standard String inverters have more power density in small size which makes it a common energy source provider in Australia. Not only this, these inverters functions in a series circuit in order to ensure easy supply of electricity without causing any damage to the electrical wirings. These inverters are designed keeping in mind the durability and longevity needs of the consumers. String inverters are cheaper in cost and safer in protection to its users. 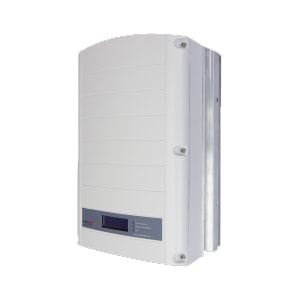 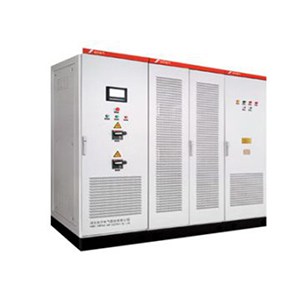 Central inverters are large metal cabinets which can produce circulate 500kW of solar electricity to high production areas like large scale factories, solar farms, commercial industries and many more. These inverters might look similar to the grid-connected solar inverters but these inverters are supported by large numerous string panels attached to a combiner box which acts as a hub for all string models. The Direct Current power supply runs through this central inverter which transforms it into Alternating Current. These inverters have compact design along with high uptime which increases the amounts of return on investments for the commercial users.

Micro-Inverters are the ultimate solar inverters which have the capacity to produce higher amounts of electricity. These inverters are usually smaller in size which is around 200-250W, but it is capable of extracting fuller amounts of electrical power from a single panel. Such an efficient inverter is quite popular in Australia as they are cheaper and easier to install. Moreover, in spite of its high-power extraction property, these inverters are also useful in monitoring and tracking the performance of every single panel. They are best for installation in case the user is having shading problem or multiple planes panel instructions. 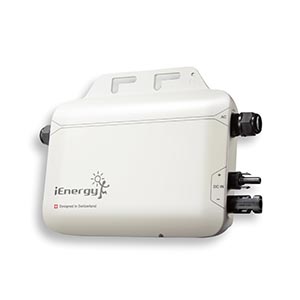 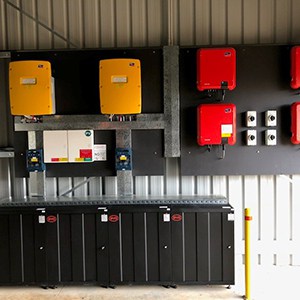 Off-Grid Inverter is an excellent choice for those who reside in remote areas and their solar power system merely relies upon battery usage. These inverters are helpful in utilizing all the leftover electric power for charging the batteries of the solar power system. These inverters are so powerful that they not only integrate the solar power and the batteries but also controls the input supply of each electric appliance at your place. Off-grid solar inverter eliminates all the chances of causing power damages because of lack of grid panels in it which make the inverter more durable and responsive to the conversion of DC electricity to AC power supply. Also, these inverters might be a bit expensive as compared to the other categories of inverters, but they exhibit the highest value in functionality.

As now as you have come across all the main kinds of solar inverters, you just have to make the smart choice of deciding which one would be the most suitable choice for your home.

Target Solar has unified the efforts of ecological experts and electronic engineers in order to exhibit an exemplary solution for smart users planning to invest in solar power systems and solar inverters.