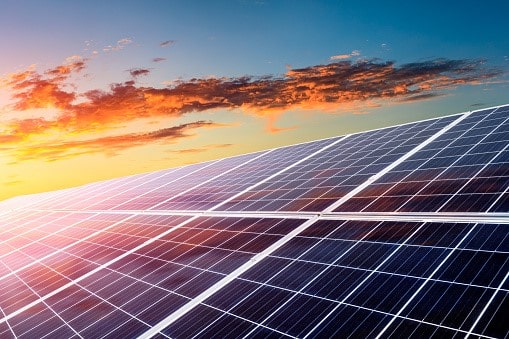 A Day to Remember in Solar History

On Oct 11th, 2021, Phenomenal Record was set by South Australia. The state met its energy demand for around an hour with solar power. This miracle occurred between midday and 1 pm. A cloud-free view of the sky with 19 degrees Celsius made this possible. 80% of the output was contributed by Residential Rooftop solar and the rest came from large-scale farms of the southeast.

Unused generated power during that very hour was either kept in batteries or sent to Victoria for future usage. Such landmarks are estimated to occur more and more for a longer duration due to innovative methods used in Australia’s energy system.

Statistics that prove the increase in solar generation

Reports showed that this is a true phenomenon in the global energy landscape. The last three months saw a 40% increase in solar generation with a 17% reduction in coal power. However, much is to be done yet and it’s a long path to go. The country will need to set up extra policies to reduce the emission of greenhouse gas pollution.

Facts show that Australia was ranked as the sixth-worst by international reports which were conducted by New Climate Institute, the Climate Action Network, and German watch. They examine a country’s performance based on four categories, i.e., greenhouse gas emissions, renewable energy, energy use, and climate policy. Also, Australia was ranked 56th out of 57 countries in the global 2020 climate change performance Index.