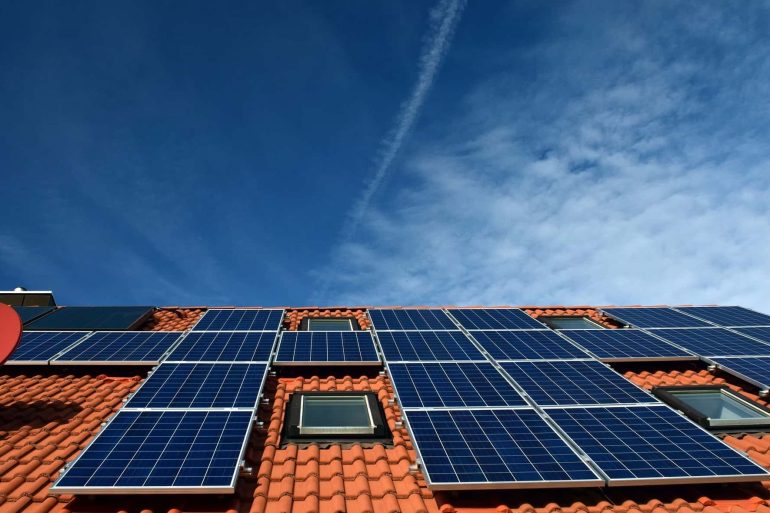 The latest report suggests that most Australians will switch to solar for their Business as well as Household by the end of 2030 thereby benefiting the nation with the highest per-capita penetration of renewables in the world. The Reason for this major transformation in the Country’s energy landscape is growth in renewables, closure of coal-fired power plants, and the introduction of many new zero-emerging technologies.

The Future of Energy report contacted several high official figures for their views regarding the future of Energy in Australia. As part of the report, KPMG Australia also conducted a survey accordingly.

Cassandra Hogan, KPMG Australia’s ENR industry leader said that we can notice a rapid transformation in the industry. The use of Renewables and lower emission fuels have increased. Individuals are doing researches regarding new Innovations and the ways to fulfill their energy requirement at a cost-effective rate. They are switching to solar as a solution.

She also added that Consumers will be the heart of the energy transition. The report gave a glance at the future of Rooftop Solar in Australia. 69% of those surveyed agreed that most Australian businesses and households will be shifted to solar and battery storage by 2030.

Energy Minister Angus Taylor said that he expects rooftop solar to play a major role in the future. He further added that Australia’s energy and natural resources sectors have accelerated much faster than was expected a decade ago.

Australia Industry Group Chief Executive Innes Willox said that by 2030, households and businesses will adopt solar but for the big industry, it is still a Big Run to go. Maybe by 2040, we could see even big Industries transforming to Solar. Most households and smaller businesses have adopted technologies, such as batteries, and inverters, which allow them to better manage and customize what they need or don’t need.

Everybody had a different perspective regarding the energy landscape future in Australia, but all agreed to one thought that change is coming and Solar is the future.